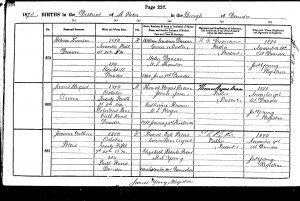 James emigrated to South Africa with his parents some time after 1873.

We know that James attended Lovedale College between 1886 and 1888. 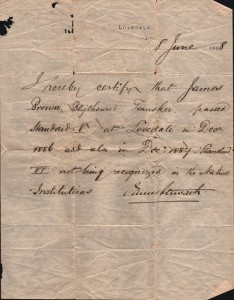 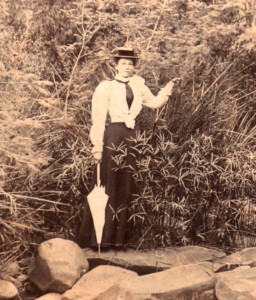 James moved to Durban some time after 1909 and before 1911. In Durban he worked for Dalton, Nuttall, and Voysey Ltd and lived at 1 Nola Court cnr. of Heather and Frere Roads in Durban.

James died on the 18 April 1943 in Durban and is buried in the Stellawood Cemetery in Durban, Kwazulu-Natal, South Africa. 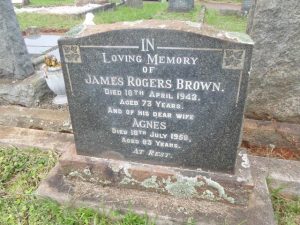